10:59 CST - 2nd. update
Reference is made to earlier release regarding the collision of MV Star Norita.
The vessel has 21 crew members. The crew members are of Filipino and Norwegian nationality.

The crew member previously not accounted for has now been found on board. He is injured.

The captain reports that a further crew member is also injured. The severity of the injuries has not yet been established, but first reports indicate serious injuries for the two crew members. The other 19 crew members are reported to be safe.

The captain of MV Star Norita reports that there has been water intrusion and there is a listing of the ship. The listing is reported to be stable at present. In order to extinguish the fire, after all crew has been accounted for, the CO2 fire extinguishing system in the engine room has been released.

Emergency response team and next of kin team in Ugland Marine Services AS is mobilized. The vessel is owned by Ugland Bulk Shipping AS and flies the Norwegian flag. Norwegian authorities has been notified.

10:20 CST - 1st. update
At 02:05 hrs local time we were informed by the captain of MV Star Norita that the vessel had had a collision with MV East Wind Trader. The collision occurred off the US Gulf Coast, approximately 185 nm south of Louisiana. MV Star Norita was in laden condition with general cargo.

One crew member is presently not accounted for. Search and rescue ongoing. It is reported that there is fire in the engine room. Fuel oil has leaked to the sea.

US Coast Guard has been alerted. Efforts are being made to extinguish the fire in the engine room.

It is dark in the area. Weather conditions are reported to be calm sea, but with fog.

We are currently not able to give media interviews regarding the incident with MV STAR NORITA. However, updates will be available on the left, when the situation allows, and after the given information has been verified. 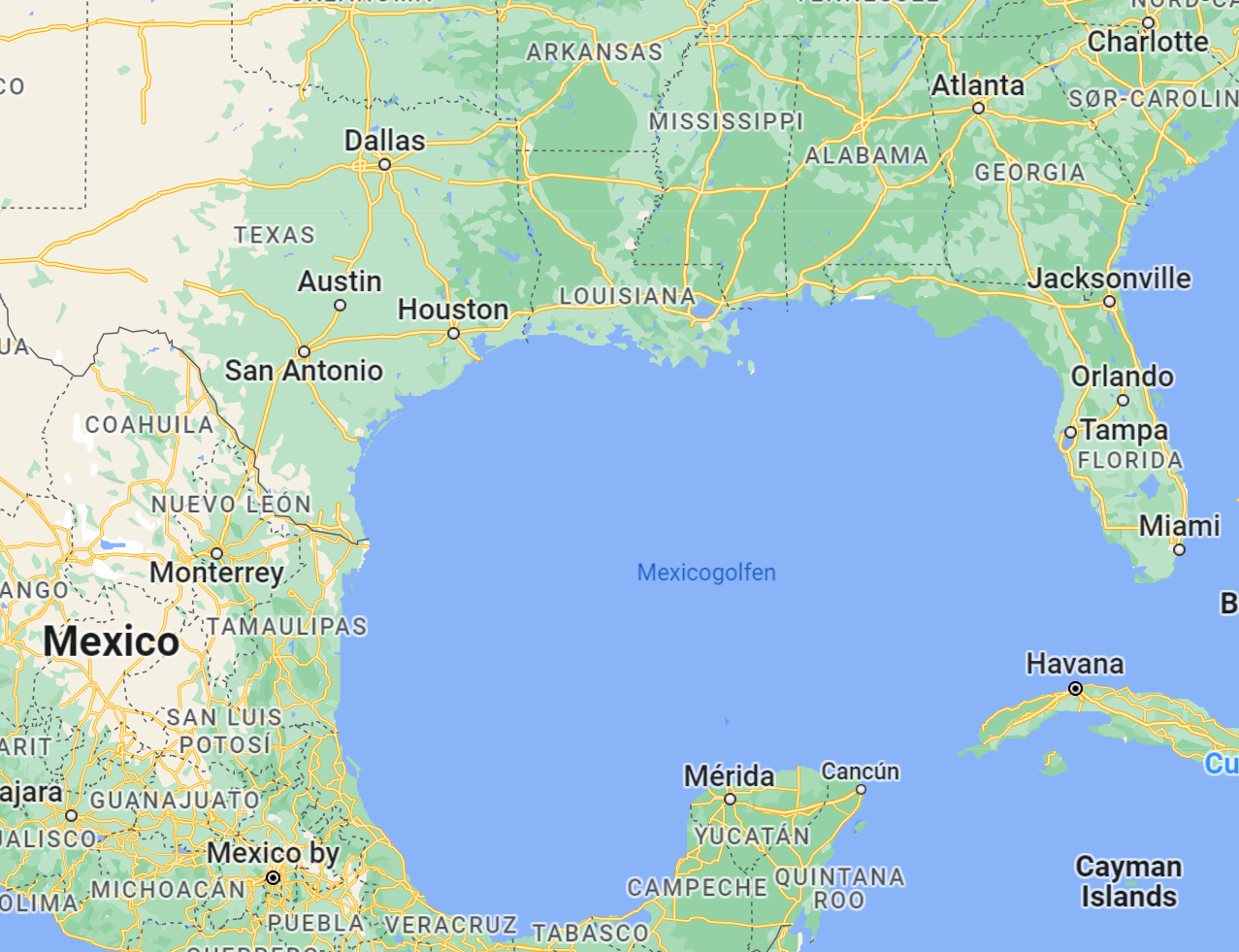